It’s all about the data. 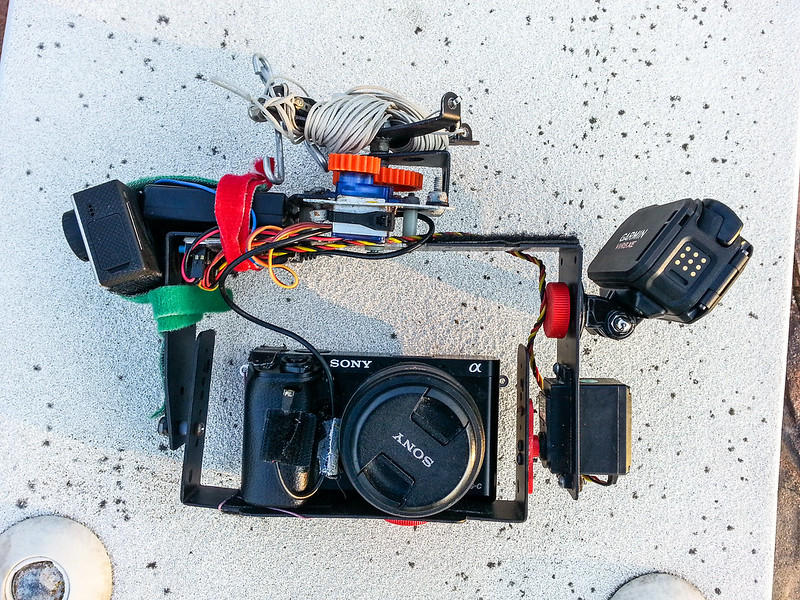 How high are you flying? How fast are you going? What is the rate of climb? What direction are you pointing? How much tilt angle do you have? How much distance have you traveled? Just to name a few….

Data. Specifically linked data from GPS sensors, electronic stabilization, external sensors and sync with HD video helps to answer a few of the questions above.

I have been in the market for a new action camera. Primary focus for this action camera is in a marine environment. Kite Aerial Photography (KAP) is a secondary purpose.

As a long time sailor I have been experimenting with combining sailing and KAPing. Not for the faint of heart especially single handed sailing in open ocean waves…. Last year I was sailing the Hobie Adventure Island – a similar but smaller one person sailing kayak. I did get a kite up above the kayak on several locations. 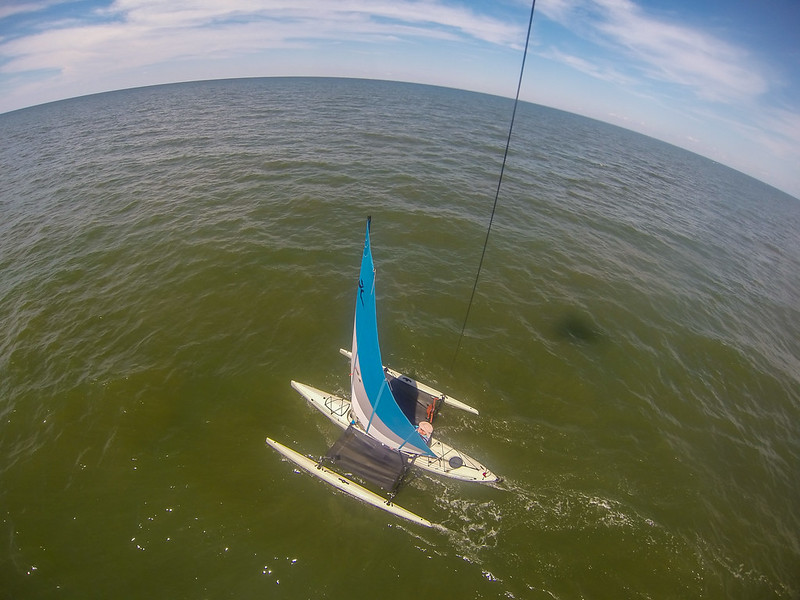 I am current sailing in a Hobie Tandem Island (two person) sailing kayak. A fun sail with versatile Hydra Drive backup propulsion. At speeds ranging from 6-10 knots the water sprays all around for lots of fast moving excitement. So far I have used the Hobie TI to reach difficult KAP locations where water access is the only practical approach. I am pleased with both the sailing and KAP results. 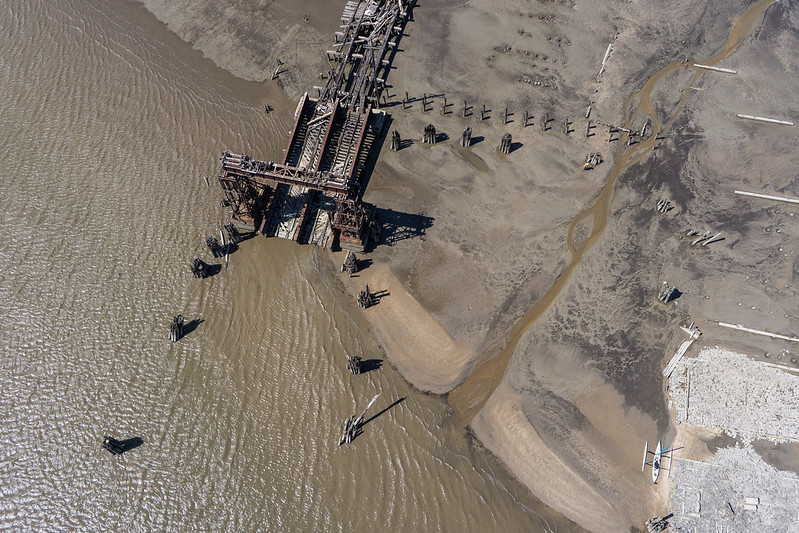 Back to the data question. GPS data loggers have been around for a number of years and a few have been reported on in this discussion forum. I still use my Canon S100 with it’s built in GPS sensor to record basic information like altitude. These devices are useful but not perfect for my multiple needs (marine and KAP).

A review of available action cameras narrowed the choices down to the Go Pro Hero 3 black, Go Pro Hero 4 Black or the Garmin Virb XE. Pure image quality goes to the Hero 4 Black with its native 4K video and sharp stills……but limited data extracts directly available in camera. Separate GPS sensors can be used but not ideal.

The Garmin Virb XE action camera won my money for covering both the marine and KAP data requirements. The Garmin Virb EX action camera excels in collecting data in separate G-Metrix data files. The built-in Garmin GPS and orientation sensors track movements in real-time and display it in powerful gauges, graphs and map using video overlays that can be integrated on top of the basic video that is captured.

The water proof camera needs no additional waterproof case (a big plus). The camera also has an interesting feature – active moisture control – always a plus in a wet marine environment and sometimes in the KAP world too. The interior of the camera has a removable chip (about the size of a SD card) that contains a rechargeable anti fog desiccant with a color indicator. Works great in removing fog from building up on the inside of the camera when the sun hits the camera for extended periods of time. The camera also works and interfaces with many other devices including wearable and fitness sensors. 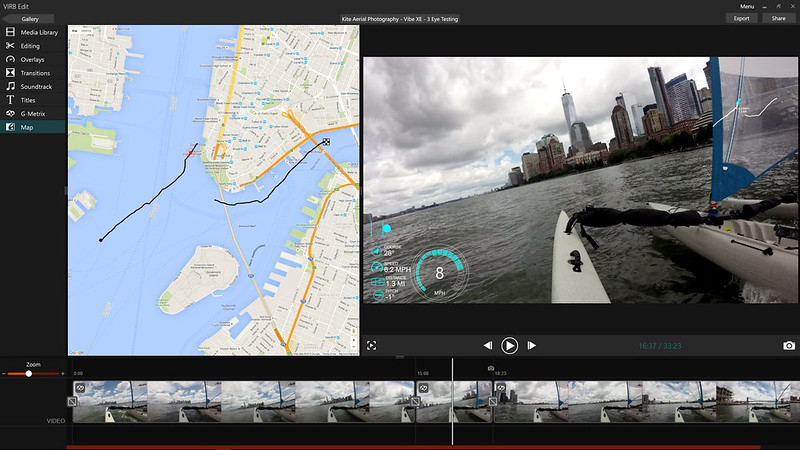 Examples of a few of the gauges can be found below (screen shots from uploaded YouTube videos) from KAP environments. The gauges for KAP are interesting with tracking overlays for overall altitude overlay of distance traveled. I found the compass heading fluctuates as the rig move with the mass of the Sony A6000 metal body influencing the readings as the auto KAP rig moves through its pan and tilt movements. The photo sequence below starts a launch, followed by KAP shots mid way and near the top of the KAP session altitude wise. 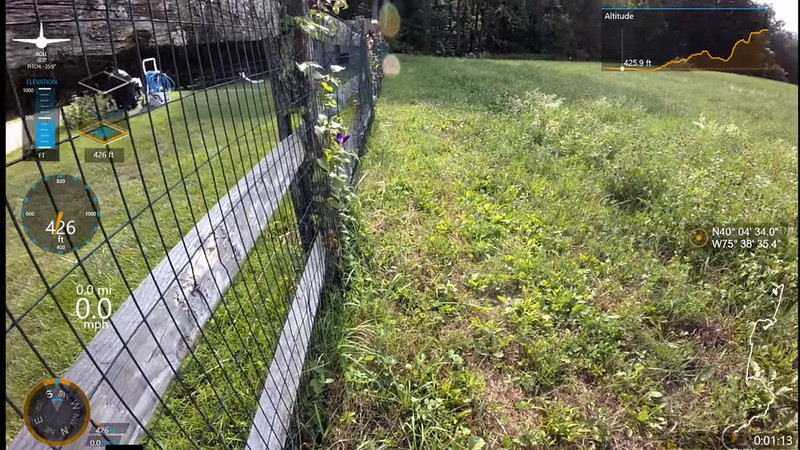 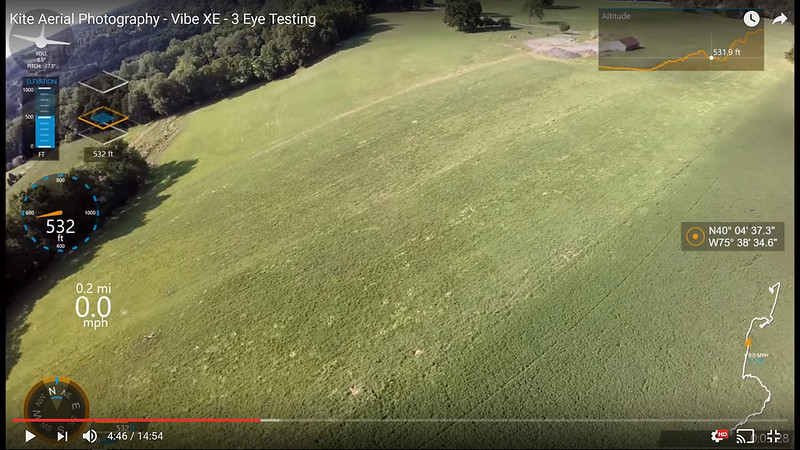 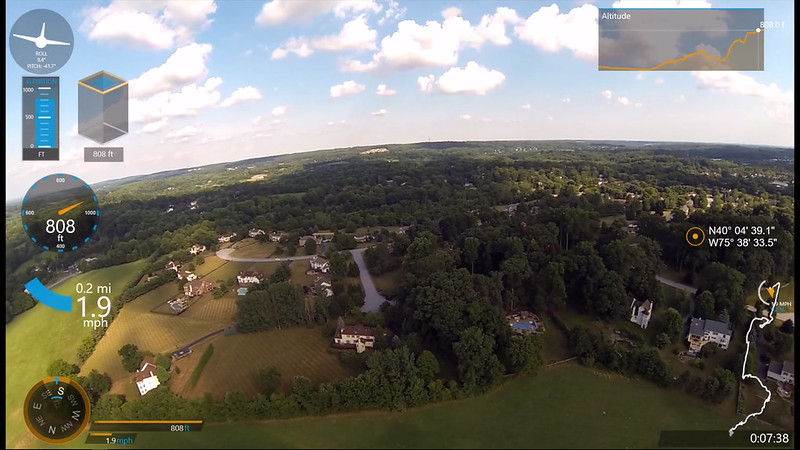 The overall image quality of the Garmin Virb XE is similar to the Go Pro Hero 3 black, basically a step below 4K video that is available now in a handful of action cameras. Certainly 4K is the wave of the future and I most likely will invest in one or more of these cameras in the coming year. I am holding off waiting for the 360 VR action cameras to hit the market (several are promised for later this year). A second reason for holding off is the requirement to upgrade my computer equipment to edit and store the massive files that come with 4K video (not cheap (3-5K!)).
Example video clips from both the KAP and marine sessions are posted to YouTube and below. I found the audio recording from the Garmin Virbe XE to be excellent. On the KAP session you can pick up the line singing, servo motor movement and the click of the Sony A6000 shutter. 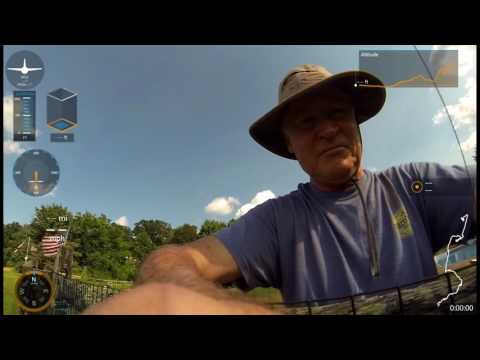 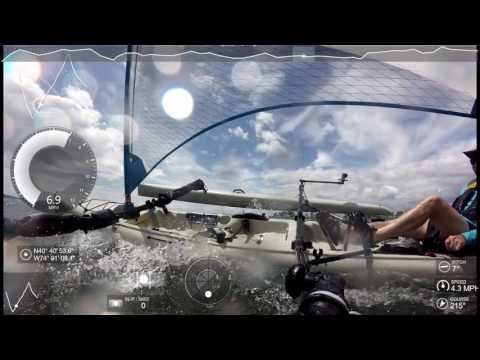 Testing – back to the “Three Eyes”

I balanced out my auto Kite Aerial Photography rig to fit three cameras on the same frame. A few minor adjustments were needed to keep the collective center of gravity close to what the servos can support for pan and tilt. The overall weight for the auto KAP rig with three cameras is now 994 grams.

The trusty BBK 8 foot Rokkaku kite was used to lift the “Three Eyes” over the WW Proving Grounds for some informal KAP and KAV testing. A mix of stills (KAP) and video (KAV) were collected over the 120 minute test flight. The “Three Eye” auto KAP/KAV rig was lowered due to soft wind and to switch to video on the Virbe EX camera and fly higher. The winds stiffened for the second half of the KAP/KAV session lifting the rig up to altitude to complete the initial "Three Eye" KAP/KAV testing.

As you can see by viewing the YouTube videos - lots of data to explore in the future.

I also discovered that you can take the same G-Metrix data file recorded by the Virbe EX and use it for all other videos captured at the same moment from different cameras (GoPro Hero3 for example). You can easily sync the video feeds with the G-Metrix data files and then use the Virbe EX video software to overlay any gauge you wish. Lots of opportunities here.

The Garmin Virbe EX action camera combined with the supporting editing software offers new ways to tell your stories - now with supporting data.... Similar things can be done with separate GPS data loggers. I just like the way all this comes together in one package and how you can extend this to other cameras....

Final thoughts....expect to see more videos in future years as the action camera and up coming 4K VR cameras begin to roll out.....need to save up for a more powerful PC to do all these edits....not to mention a bunch more Terabytes of storage space.

Additional KAP photos can be found in this flickr album.
.